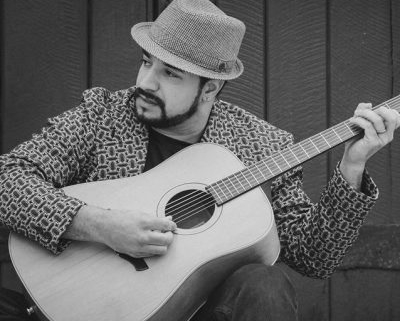 Noah Davis’ father knew what was good. He raised his young son on classic rock and soul; timeless performers such as Creedence Clearwater Revival, Curtis Mayfield, and Neil Young. As a multiracial kid, Noah’s father taught him the importance of seeing beyond the surface, and instead, recognizing that significance comes from substance. This philosophy is one Noah has applied to his entire life and musical career, maintaining the idea that music should not just entertain, but speak to and heal hearts, souls, and minds.

Come meet Noah, who is a super nice guy and a great musician, play his soulful, classic-rock and psychedelia-influenced original compositions on-board the KCStreetcar, Wednesday, August 29 from 11:30 am – 1:30 pm.

For more information about Noah, his music, and upcoming performances check out his website here. 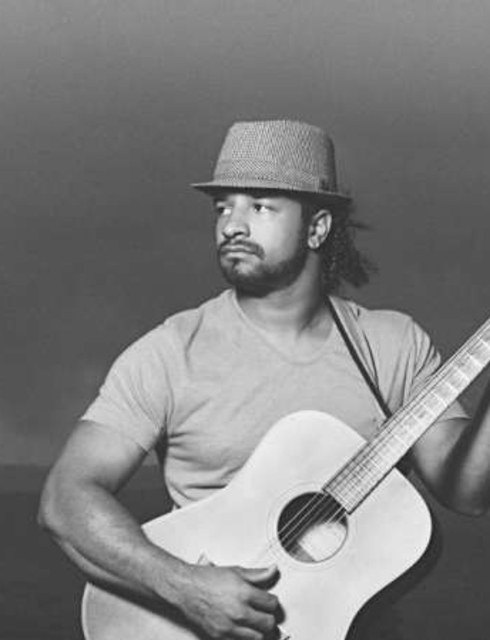 More Art in the Loop artwork going up this morning

Help guide the future of public art at the new KCI

2020 Art in the Loop Applications are due Monday,

Check out the 2020 Art in the Loop Call for Propos

2020 Art in the Loop Call for Proposals has been r

Art in the Loop toured the new KCAI student center

Enjoying learning about Downtown KC and WWI at The

Today's the day! Celebrate the 2019 Art in the Loo

Don't miss the 2019 Art in the Loop Closing Event 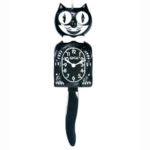 Time is running out!
Scroll to top