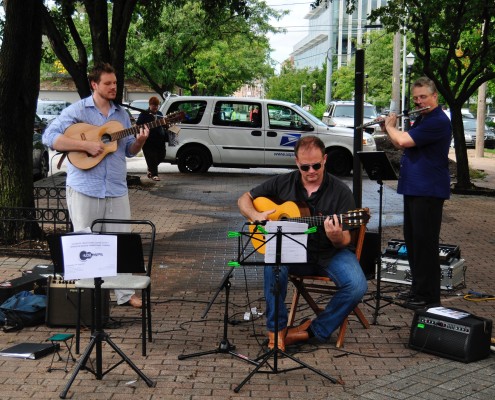 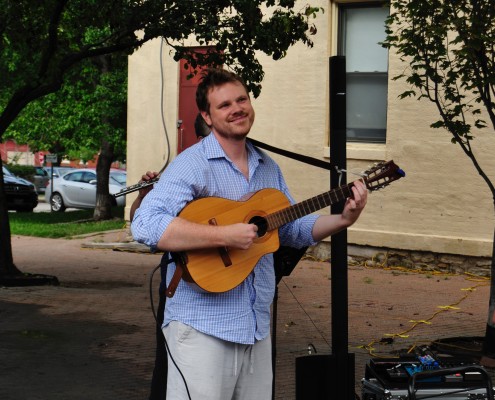 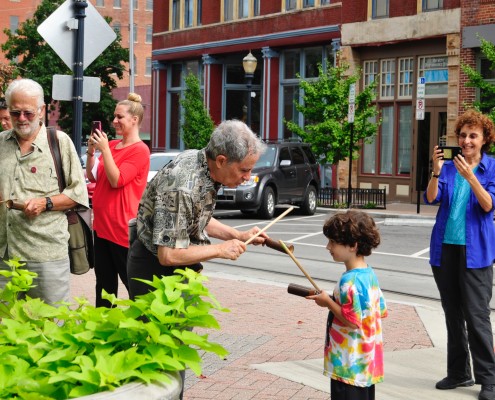 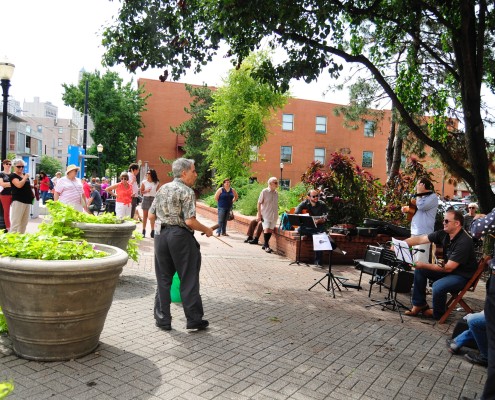 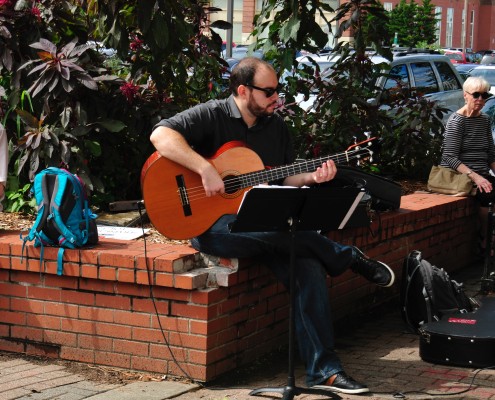 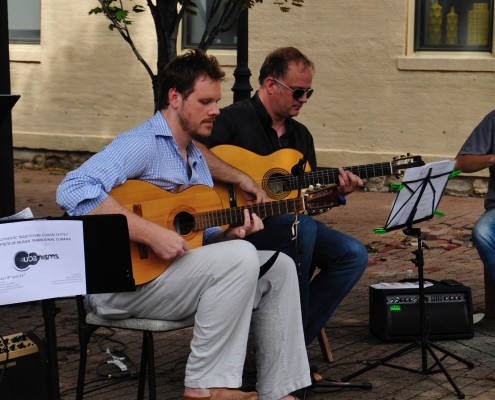 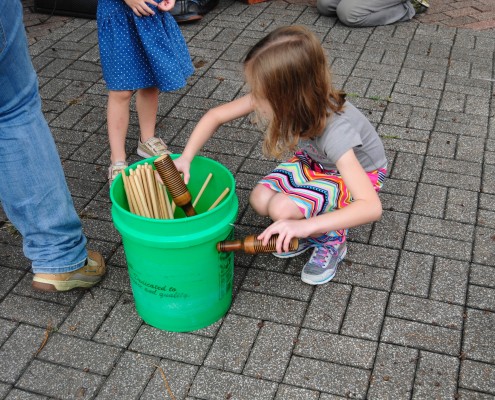 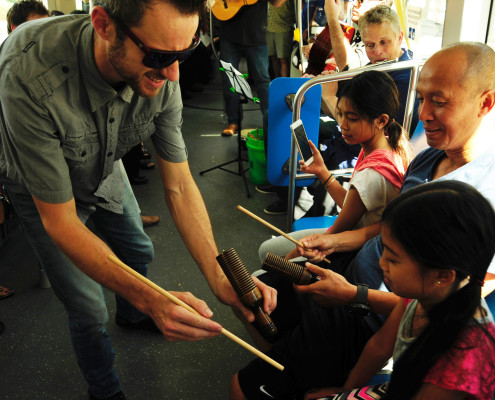 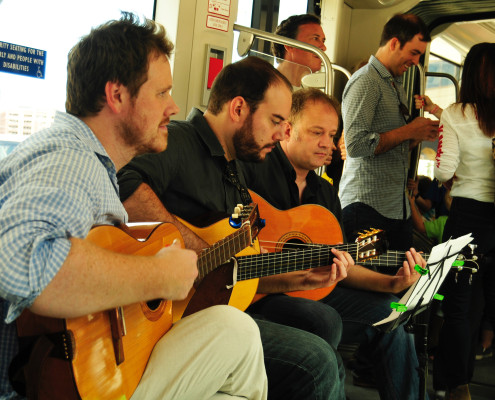 Inspired by the current political thaw between Cuba and the United States, the intent is to raise awareness of Cuban music and develop significant cultural connections between Havana and Kansas City. Cubanisms will be performed in September of 2016 and the project then transitions into two larger Cuban music concerts  in October of 2016 with Latin Grammy nominees, Mireya Ramos and Shae Fiol.

Ensemble Iberica is also planning a cultural tour of Havana scheduled for the summer of 2017 that will include a group of thirty Kansas Citians and Ensemble Iberica musicians. One of the principal performers, Michael McClintock traveled to Cuba three times in 2015 and 2016 to study Cuban music and has become an important cultural envoy in this regard.

Ensemble Ibérica performs the music of Ibéria (Spain and Portugal) and the colonial Americas while educating the public about Iberian cultural influence. Programs explore diverse time periods, styles and locations including the Spanish baroque, Portuguese fado and Argentine tango. The Ensemble features extraordinary musicians from classical, jazz and folk traditions both locally and from around the world.

I See You: Rachelle Gardner-Roe